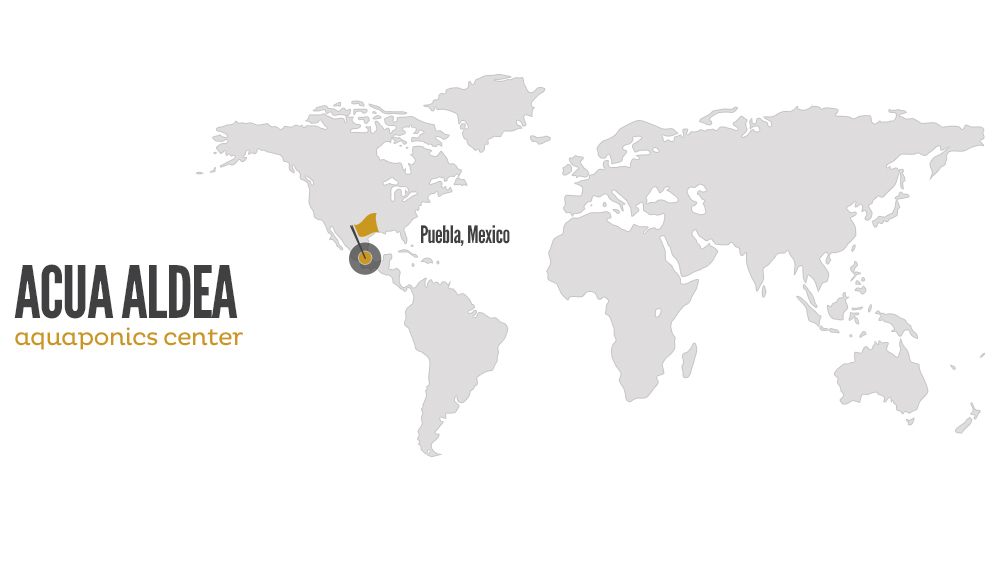 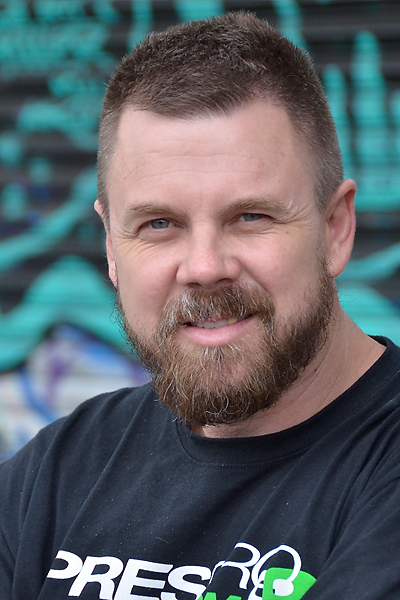 Jason is a 42 year old newly forming missioneer on the brink of bringing greater value to a developing nation through kingdom business. I am so excited about the future being in fellowship with a group of brave souls who conquer economies for the glorious Empire of God. No easy task.

Born in St. Louis, Mo. At age 15 I took a month trip with missionaries to Bolivia. Came back, settled things at home and moved to Guatemala for ten months, were I home schooled the last 2 years of high school. During this time I moved to Mexico for the last 25 years. I have planted churches in different states of Mexico. We have 2 “Village” communities, 1 in Puebla and 1 in Hidalgo that will soon be kingdom business communities. My focus at this time is growing Revopolución.

Some 7 years ago we began to build a community in the mountains of the Sierra Norte in Puebla, Mexico that was inspired by the fellowship that we read about in the first chapters of Acts. La Aldea (The Village), as we call it, began with one wooden cabin built from local lumber. Now it is a small community of 70, mostly children who have come out of bad environments. We train and send out missionaries, we have a school for the children, we work together… Acua Aldea (Aqua Village) was formed in order to sustain Villages with aquaponics, a combination of aquaculture and hydroponics.

We have invested $20,000 usd in infrastructure and will soon began the raising of Tilapia in tanks and greens on rafts and towers that are supplemented by the waste from the fish. We are partnering with Roberto Jimenez who is a young passionate kingdom brother receiving his degree in aquaculture in June, 2015 in order to build a formidable business from our initial investment. We have at this time 5 fish tanks totally 35,000 gallons and basically the whole system in place besides. We have come a long way, it has been very tough at times but one day the last piece of the puzzle will be in place. That piece is when The Village is a kingdom business community that is able to invest into new business communities who are productive, love one another and lift up the least of these. Acua Aldea, by God´s grace, will soon have the key elements to launch and make it successful.