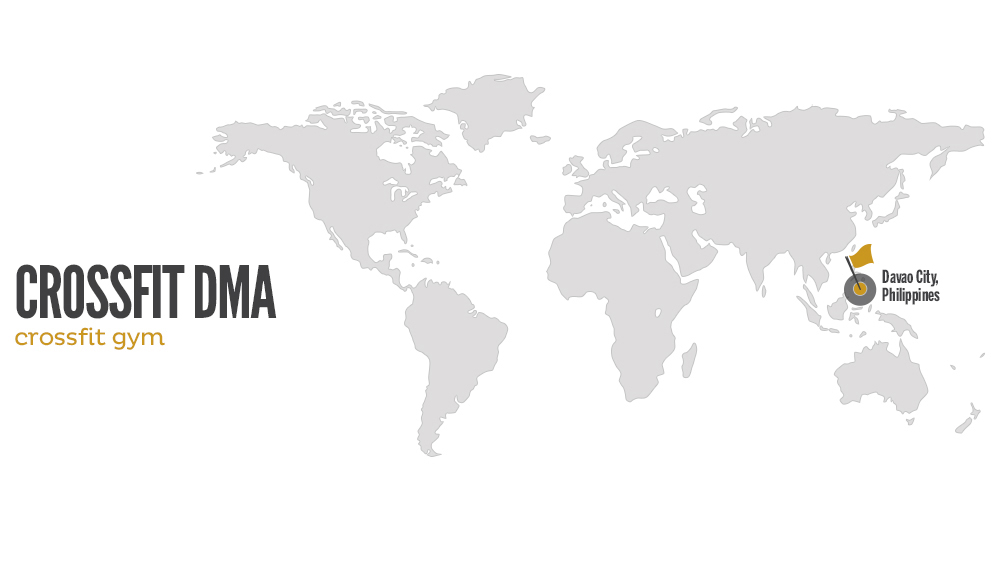 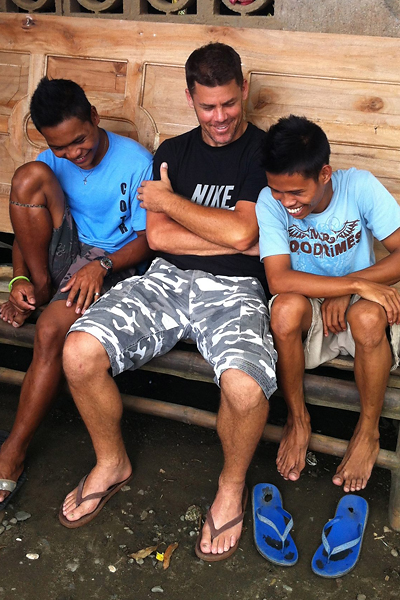 Bachelor of Science: double Major in Health Science and Kinesiology. Trent is happily married for seventeen years to his beautiful wife, Amy. They have four amazing children. His 2 sons, Jackson and Braden, are twins and they are fourteen years old. His two girls, Trinity and Liberty, are thirteen and eight. The Lord took hold of Trent’s like in year 2000 and completely changed him forever . In obedience to the Lords request he left a successful real estate career in Dallas Texas to become a foreign missionary to Thailand in 2006. He and his family have been faithfully following the Lords leading, and currently live in Davao City, Philippines. They partnered with Missioneer Consulting Group and have established two businesses that have served as a platform for discipleship, mentoring, and evangelism. It’s been through the success of local business that has opened the door of opportunity to changes lives through local employment , feeding programs, and a church plant.

Once stateside we joined the FIRE Community and ultimately joined with their Missions board. It was also during this time that the Lord opened the door for our family to return to the mission field in Asia. We are currently serving in Davao City, Philippines. We are honored to be shepherding the hearts of the people!!!

Crossfit DMA was established in 2014 in Davao City in the Philippines.  God’s hand has been on our business since the start.  Within the first year we were able to expand to a second location.  God has used Crossfit DMA to bring influence in the city.  The local media newspaper, Magizeen, radio, and TV have all promoted our ministry.

Crossfit DMA’S purpose is “4” fold
1.  Sustainability.  Creating revenue that would fund our local vision.  IE:  local needs feeding program, out reaches to the poor, and ministry to the sick.
2.  Create influence in the city with local authorities.  Connecting with city leaders, law enforcement and other people of importance within the city.  The goal is to change the direction of the city by changing the people who are leading it.
3.  Bring financial stability to the local missionary.  The goal is to break out of the old system of complete dependence upon money coming from the U.S.
4.  Be LIGHT where we are planted.  Encouraging our employees, patrons, and others who interact with us and our businesses daily.